Leasing a property in California is probably harder than in any other state because of all the tenant right laws and the constant changing rules about how much notice has to be given to do things such as increase rent, end a tenancy, as well as how much you can charge for certain things, what limitations can and cannot be placed on a tenant, who falls under what protected classes and how those classes have to be treated differently (e.g., if someone is active military, you cannot charge them more than one month rent as a security deposit). A huge change for landlords is that they cannot advertise “No Section 8” which was previous okay because that is now considered discriminatory.

2020 brings on a bunch of changes Landlords and Tenants in California need to know about. Click the link next to the thumbnail pic below to see the overview of the up-coming changes for 2020 provided by the California Association of Realtors. If you are a landlord, make sure you take time to read over this information.

If you or someone you know is interested in buying or selling a property, I’d be happy to help! Just click the contact me button and submit your contact info or give me a call.

Are you thinking you need a change in your home? One of these ceiling types may be for you!
If you are sprucing up your home in preparation of selling it, feel free to reach out to me and I can help you figure out how to get the biggest bang for your buck!
Check out what Bob Villa thinks here 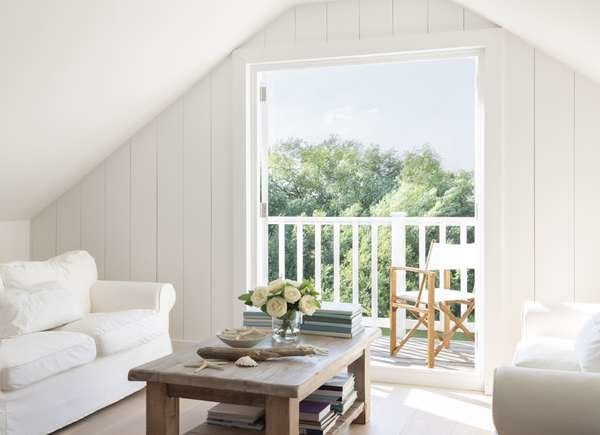 One of the lenders I work with just announced an awesome 5% down payment and no mortgage insurance program for loans up to $1.5 Million for purchases and refinances!! I’ll post some of the details below. Reach out if you or someone you know would like to learn more about it and I can connect you with her!

5% down payment makes upgrading or downsizing much easier.

Most people think that the late Spring or Summer is the best time to sell a home. In general, across all markets, that is usually the case for people who have homes with 3 or more bedrooms since most people with children tend to plan their moves over the summer in between school years or during school breaks since that is the most convenient time. Since more people list their homes for sale during that time, it helps off-set the higher buyer demand, which means sellers can often get a higher price when there are fewer homes for sale and higher buyer demand. While pricing does get pretty crazy near the end of the school year and early summer, the highest prices are usually received when supply is low and there is high demand.
Right now in Livermore, there are only 84 residential properties for sale. That is less than half of what a “normal” Livermore market would have for sale. What does that mean? Sellers who are willing to sell their homes now will likely receive more money for their properties without having to do as much prior to market “prep” work on the property because there simply is not much for buyers to choose from right now.
The market now is pretty similar to the one we were in February of this year. I had some wonderful long time neighbors in Autumn Valley contact me at the end of January who wanted to discuss what they needed to do to prepare their home for sale mid-late April after the seller had officially retired.
For them to sell late Spring/Early Summer and receive the highest price, they would have needed to paint their house inside and out, replace the carpets and entry tile as well as update the hall bath at the very least in addition to having the home staged so that it would be competitive with other homes that hit the market at that time. However, what they did not know was that inventory was VERY VERY low when they spoke to me. I believe there were only 46 homes for sale and they could sell their house and get even more money without having to do very much work if they sold it during the low inventory period.
They took my advice and put their property on the market sooner rather than later and they received multiple offers and a record high price for it in less than a week!
Of course, their main concern was like many other home owners… WHERE WILL I GO IF I SELL MY HOUSE NOW (BEFORE I OFFICIALLY RETIRE)? I had that solution for them as well….they would be able to stay in their property as long as they needed with the way I negotiated the transaction for them. Many agents don’t know this simple method I use and their clients become homeless in the process of selling their property. My clients deserve better!!
I can help you get top dollar for your home by selling now without you becoming homeless in the process! Call me for a free consultation. 925-577-8692.
As a reminder, I Enjoy Helping People Make Their Real Estate Dreams Come True in most of Alameda, Contra Costa & Parts of Solano, Napa, Santa Clara, San Mateo, San Joaquin, & Other Counties. Providing referrals to great agents in other counties and states.